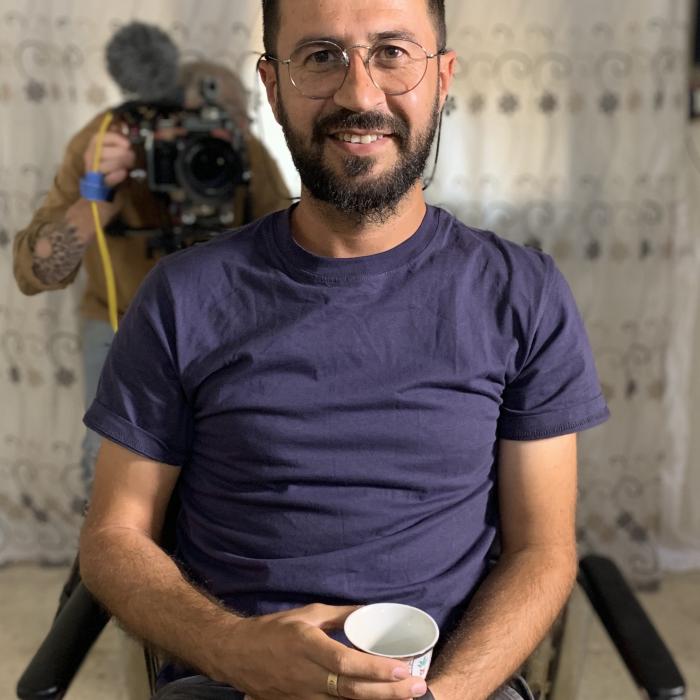 35 years old, cameraman, news producer and two Emmy awards winner, working for BBC.
Over the past twelve years he has filed news, feature and multimedia stories on the impact of Middle East conflicts as well as Turkish issues in all the region and the Islamic state war in all Middle East, and Philippines, he has conducted most of his work in Iraq, Syria, Lebanon, Turkey, Egypt, Libya, and Europe.!